The request has been successfully submitted.

The request has been successfully submitted.

The Practice of Allergology, est. in 1991 by Dr. Bogdan Mustakov, MD is the first Allergology practice in our country. He put in it all his great experience as an allergologist and pediatrician and his youthful enthusiasm which he kept till his last hour. Since 2003 the practice is run by Dr. Tihomir Mustakov, MD. It is his way to express his love towards children and medicine. Dear patients, we will be happy to apply our skills in favor of your health. Except the huge clinical expertise and the careful attitude towards our patients, in our practice you can carry out almost all the necessary tests, important for the diagnosis and treatment of allergic diseases. 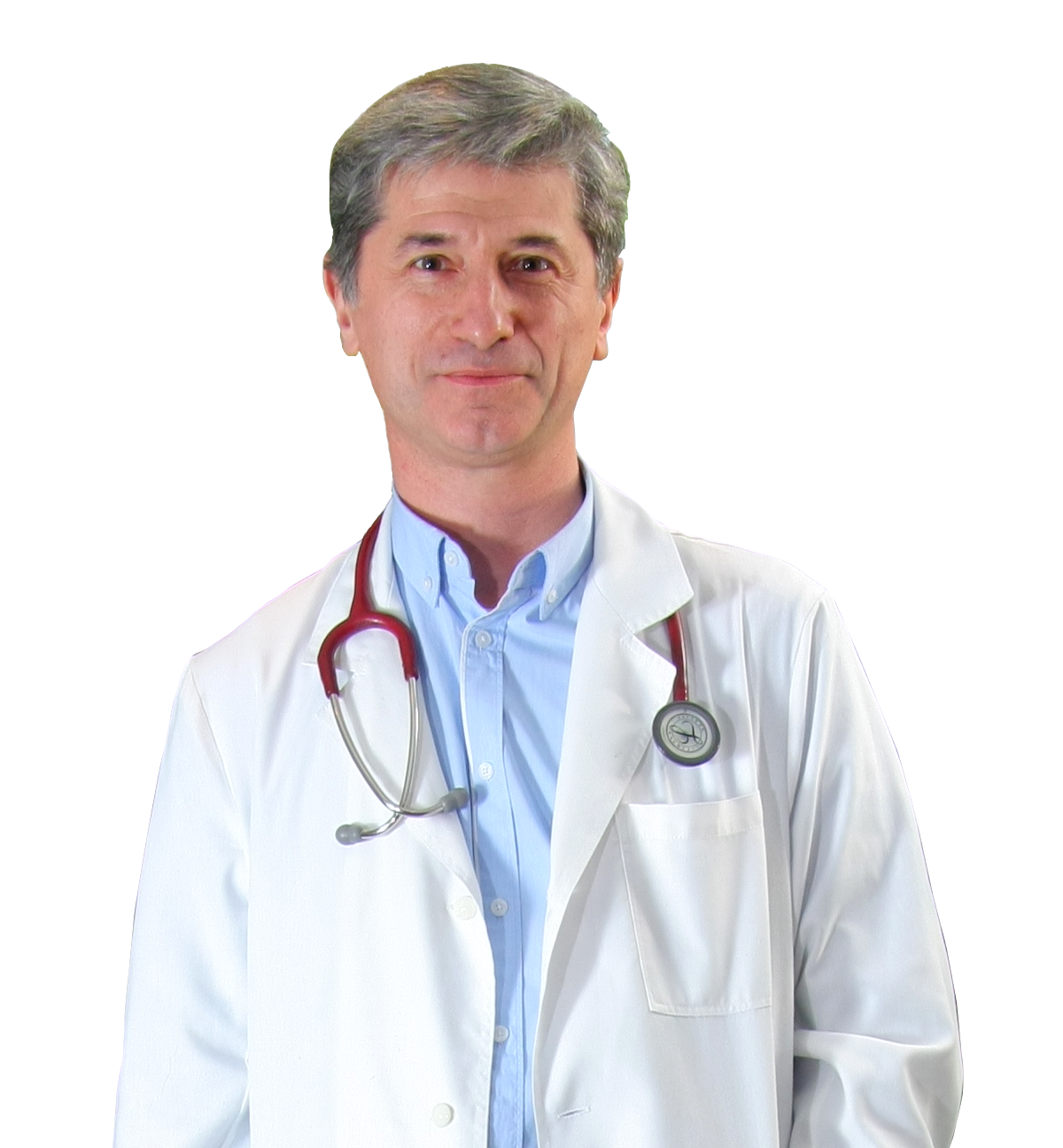 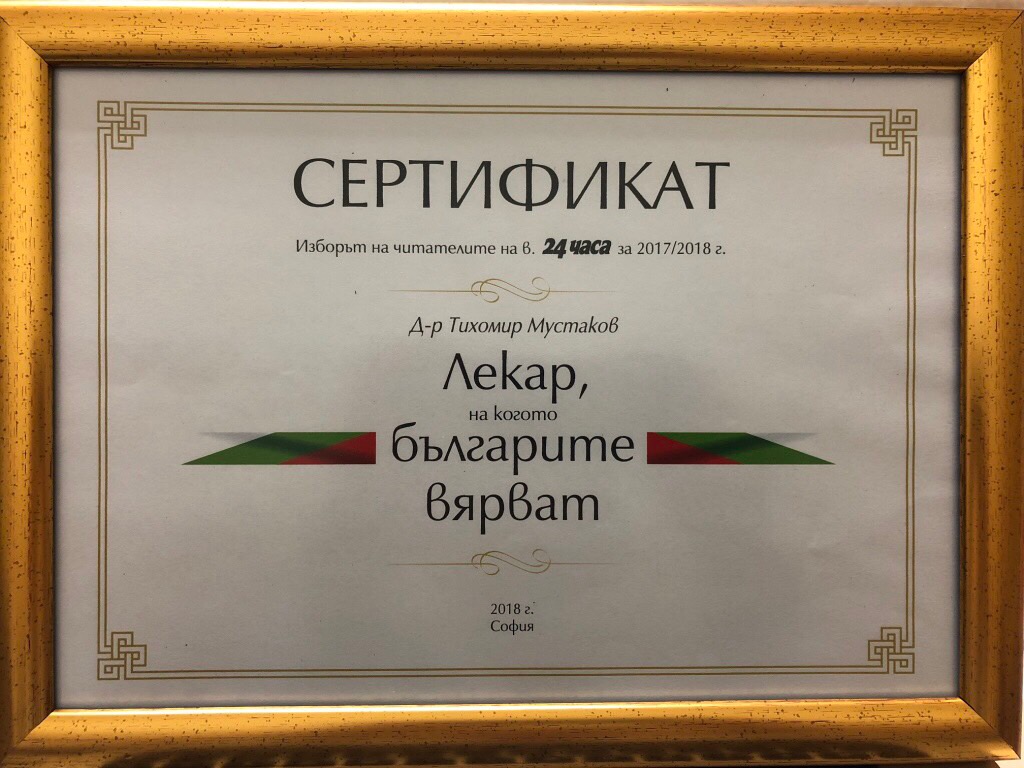 Training in Allergology: Clinic of Alergology, AZ Groningen, The Netherlands, (1994-95).

More than 30 reports, publications, summaries. Co-authorship in 2 monographs in the field of pathophysiology and treatment of allergic diseases in pediatric population.

Particapation in many national and international congresses and meetings in the field of Allergology.

Bulgarian Scientific Society of Allergology (since 1992)

European Academy of Allergy and Clinical Immunology (since 1993)

The great intensity of work in the practice requires perfect co-ordination and competence of the staff, which, together with the careful and kind attitude to the patients makes the practice popular and valued by the patients in Bulgaria and even abroad.

One of the first allergologists in our country. Dedicated all his efforts and knowledge to the allergic children.

Author of 62 scientific reports and publications, co-author of 2 manuals, 4 monographs and textbooks.

Participant in multitude of national and international allergology congresses and meetings.

Valued teacher and consultant to many students and physicians.

After his retirement in1991 he established the Private Practice of Allergology which is the first in Bulgaria private practice in this speciality. The pactice became an effective and popular medical unit and showed how with love and competence one small structure can be useful for a great munber of patients and also to generate satisfaction and a sence of belonging in its personnel.

The spirit of his care and responsibility for the patients remained in the practice after he left this world in 2003. He remained a bright example for a careful and loving husband and father as well as for a great proffesionalist and man.